The Cordeliers garden of Fontenay-le-Comte

The Cordeliers garden of Fontenay-le-Comte was created on the site of the former Cordeliers convent. It was in this convent that François Rabelais lived.

Located behind the town hall of Fontenay-le-Comte, the Cordeliers garden is very characteristic of the 19th century with its small concrete bridges, its large lawns dotted with statues or artificial rocks.

This large public garden of Cordeliers is rich in several species of exotic trees such as tulip trees, ginkgo trees or magnolias as well as a giant sequoia.

These exotic species are also mixed with local species such as chestnut trees, oaks, conifers and plane trees.

Photography in these large public spaces is practiced in walk mode. To capture all the spirit of this park in photos, the professional photographer that I am must go around it three or four times in one direction or the other.

A garden like this one and like the others for that matter, will offer a different face, whatever the season or the weather, which will require several visits staggered over time. 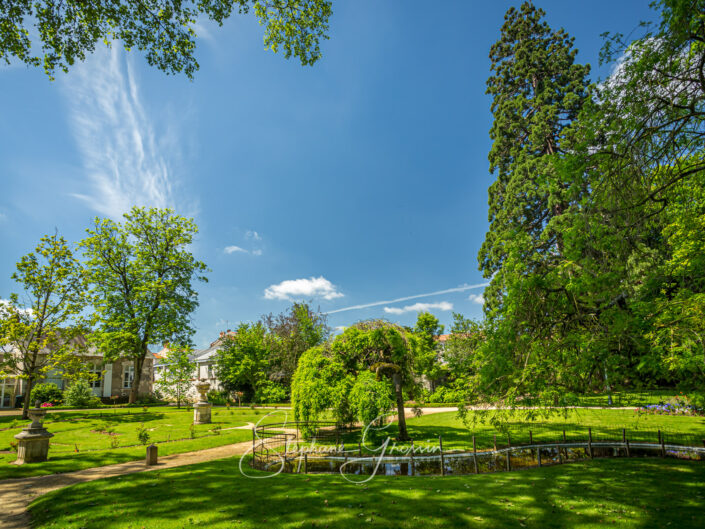 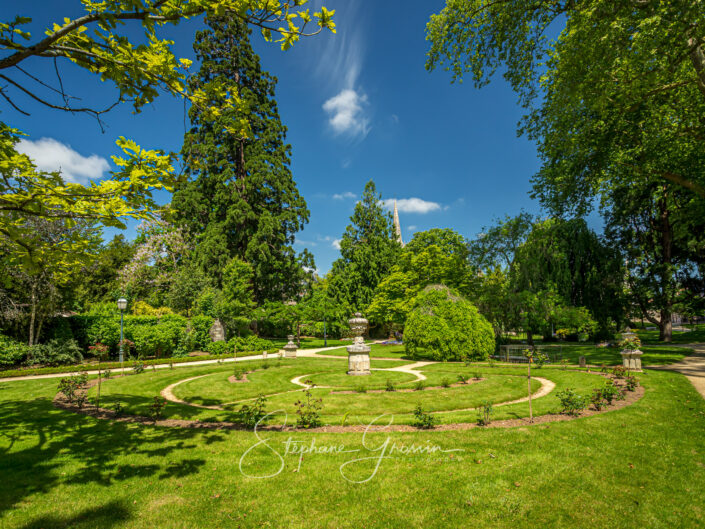 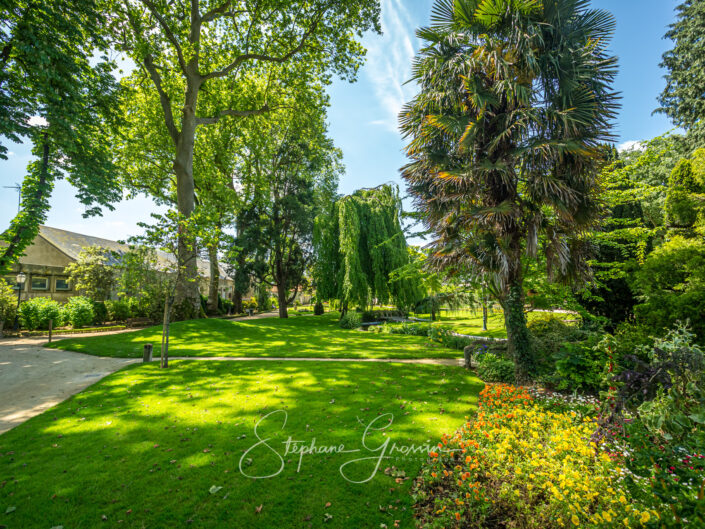 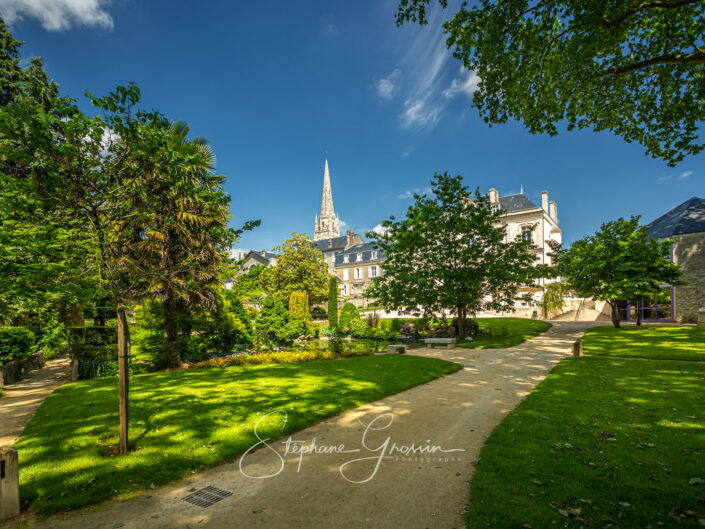 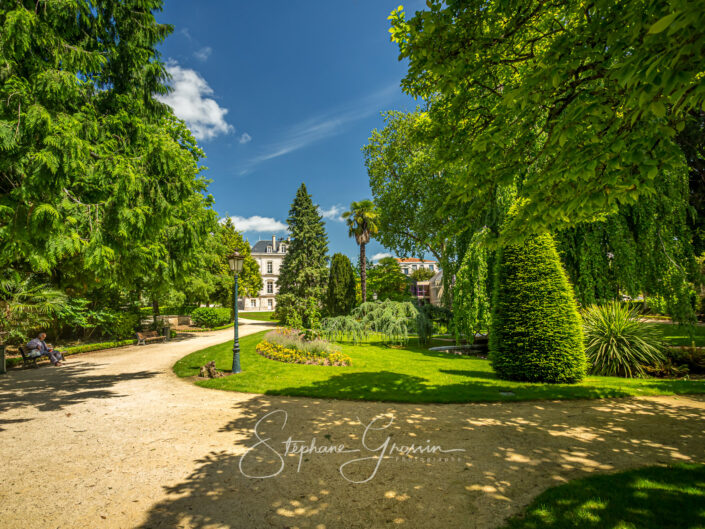 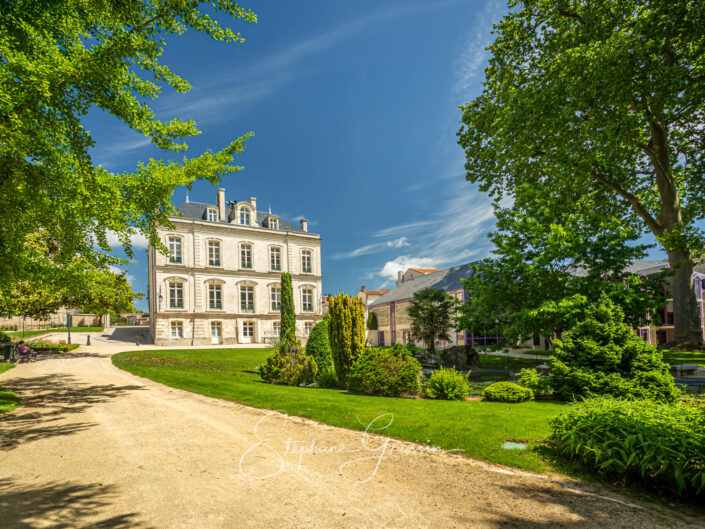 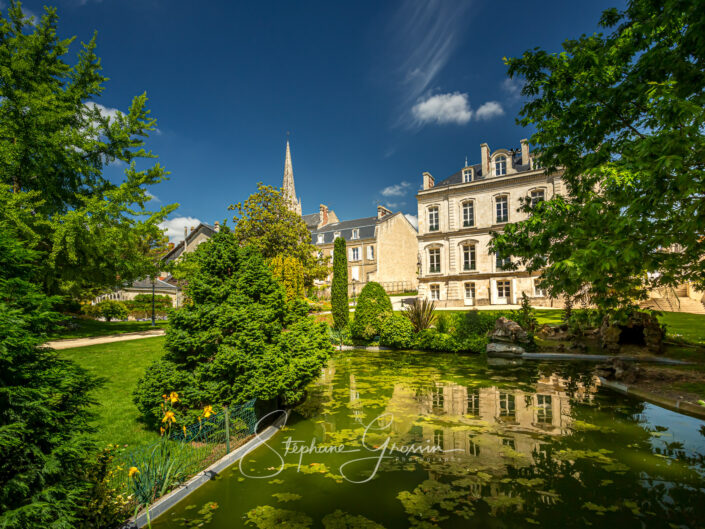 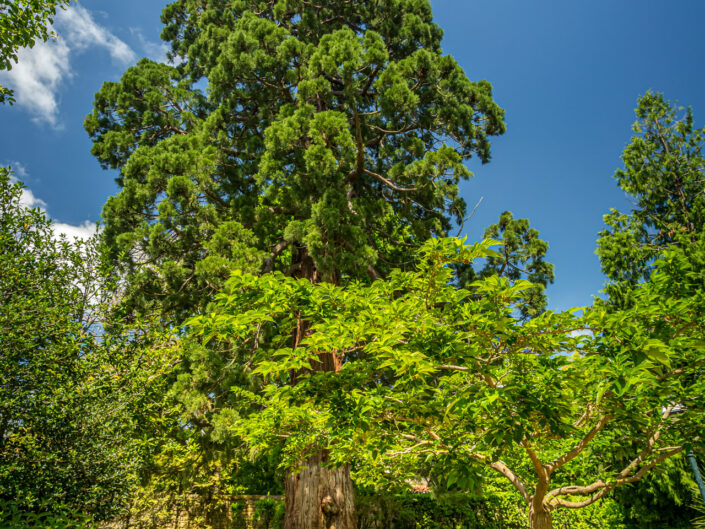 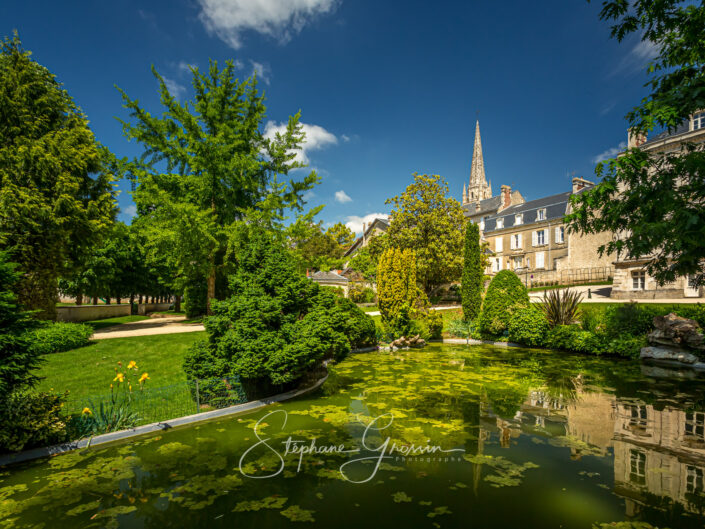 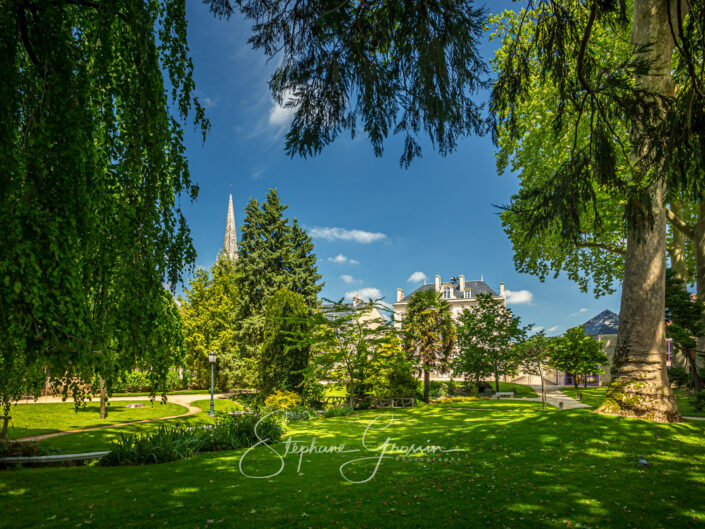 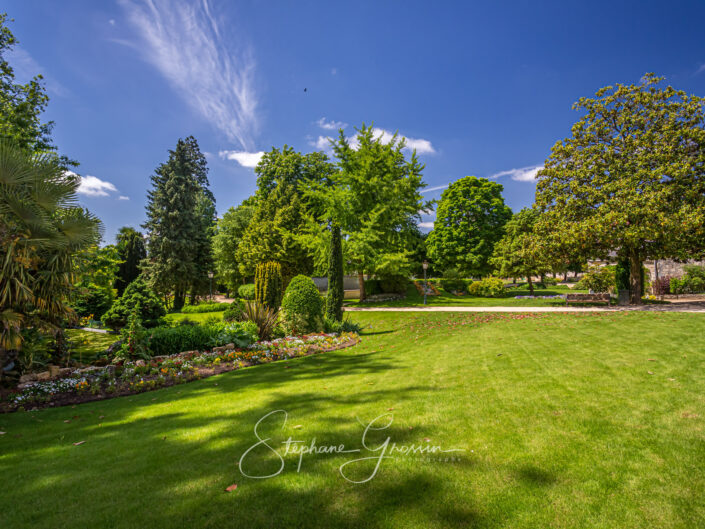 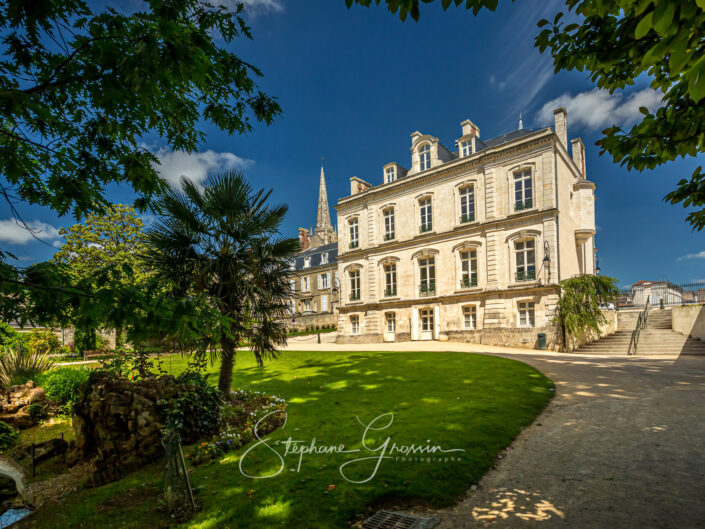 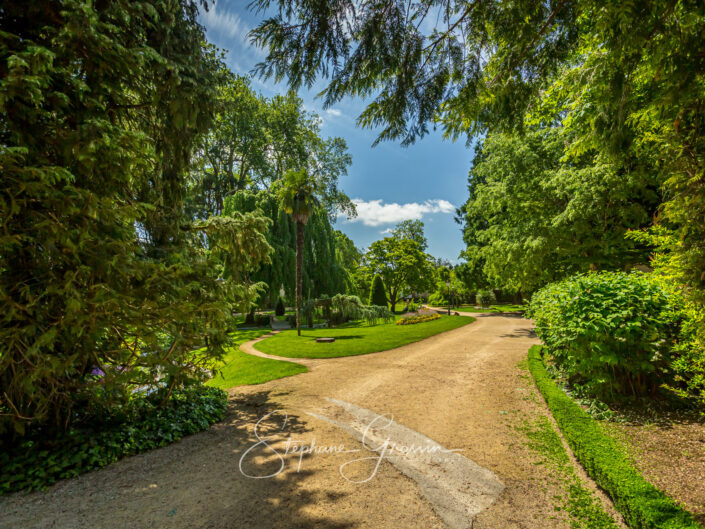 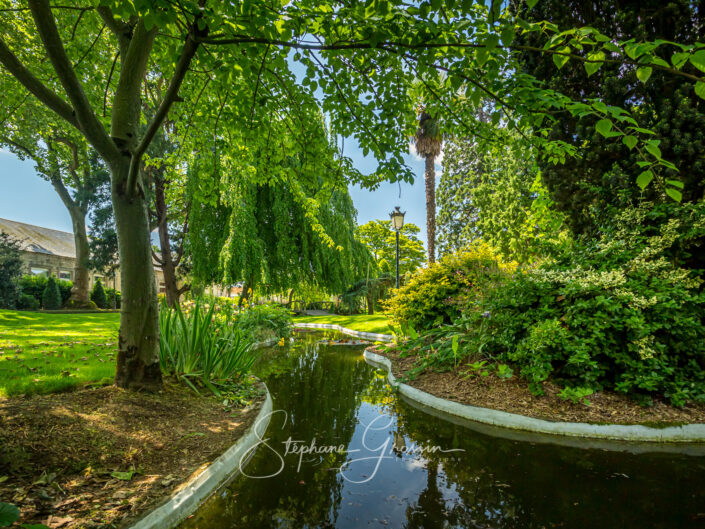 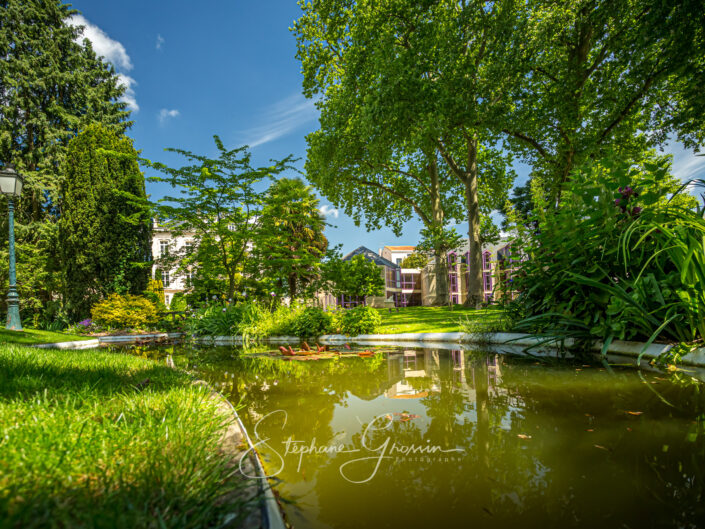